TA understands the concerns our hospitality clients have in creating comfortable atmospheres. From making announcements to displaying information for your guests, TA is dedicated to finding the best solutions. Whether it is a single ballroom or an entire hotel, our designers and engineers will present quality designs using the most cutting edge technology. 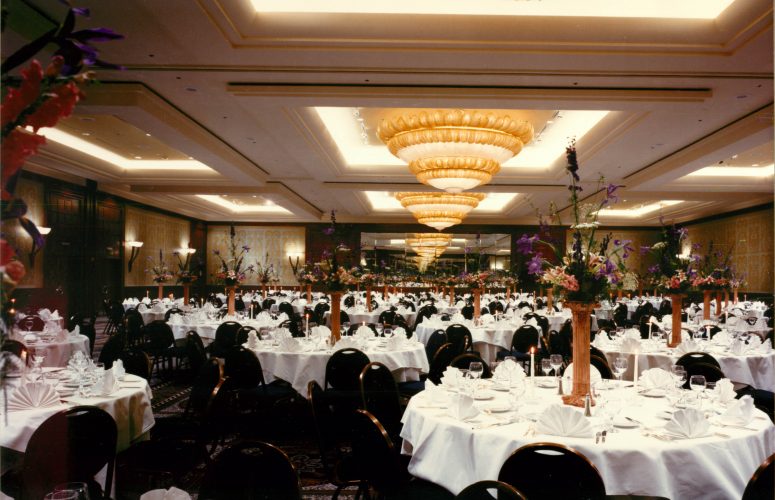 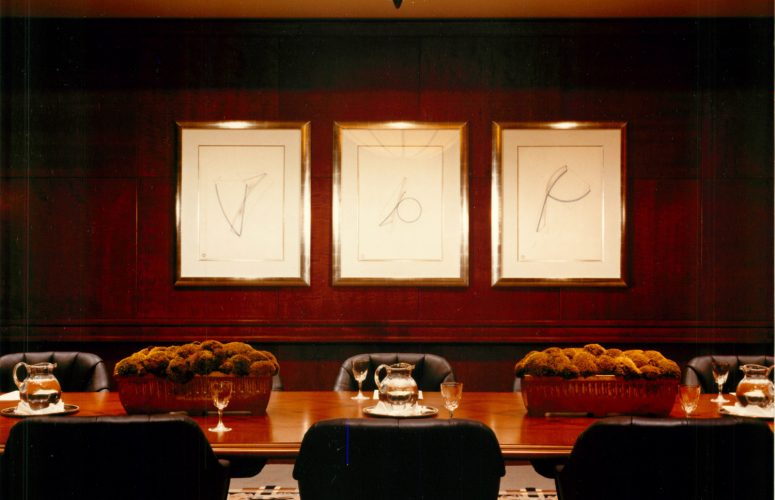 TA provided audiovisual system design and construction administration during an upgrade of the divisible ballrooms and conference rooms. The ballroom can be divided into three rooms and has provisions for five separate head table locations and different loudspeaker zones. The room combining system allows for the linking of rooms, muting head table loudspeakers, setting the appropriate audio signal delay, and linking volume control with visual feedback when the rooms are combined. The combinable conference rooms have provisions for three separate head table locations, three different loudspeaker zones each with individual delay, equalization and room combining switching to distribute the sound around these rooms in one of five different room groupings and head table locations. The individual meeting rooms have stand-alone sound systems. A small sounds reinforcement system is located in the first floor Piano Bar/Restaurant. Four microphone jacks are located on the “stage”. The CD player, mixer, and power amplifier are located behind the bar back and below the TV. In addition, every room that has a speech and/or audio program reproduction has a hearing assistance system. 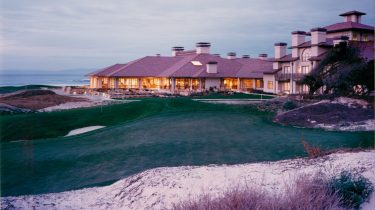 The Inn at Spanish Bay 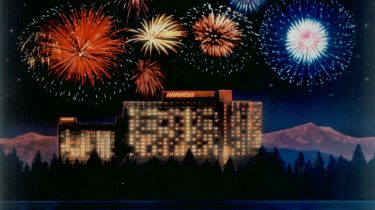 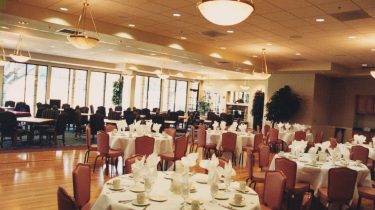 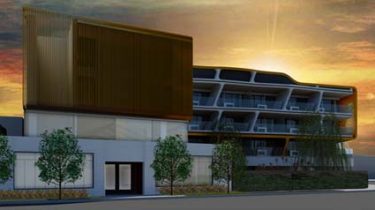 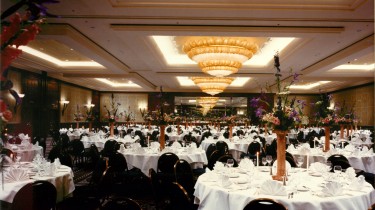 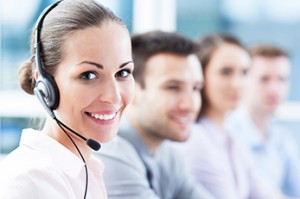