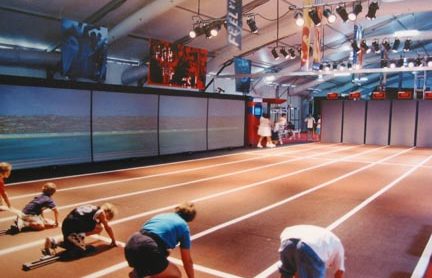 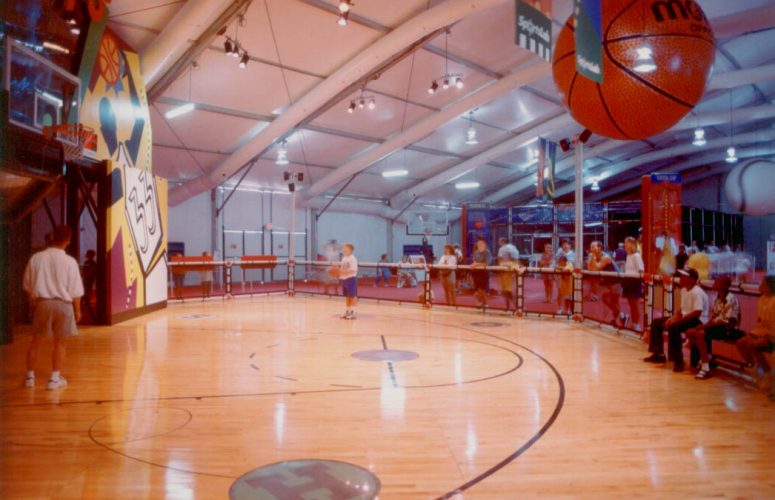 When Atlanta hosted the Summer Olympics in 1996, the competition wasn’t simply limited to games between international athletes. Game sites inside the interactive sports tent included integrated audiovisual systems. These systems allowed spectators an opportunity to challenge some of the biggest names from the U.S. teams. This combination of technology and reality allowed fans to test their skills in some of their favorite events.

At the basketball court, fans tried to copy shots that Grant Hill made from his video screen behind the basket. A balance beam station gave would-be gymnasts a chance to see if they could match Shannon Miller. The mountain bike race simulated real action by using bikes mounted on a motion base facing a large-screen video projection of Jackie Joyner-Kersee. This event relied on a video projected onto the wall of screens along the race track. At the starting gun, contestants would race against the projected image of Jackie Joyner-Kersee.

The key to making these events successful was to enable the fans to believe that they were participating against actual U.S. team members in an Olympic game. To accomplish this, our engineers calculated the optimal loudspeaker pattern to reinforce sound effects and athletes’ voices at each station. The distribution of pre-recorded stadium crowd noise gave the events a realistic ambience, with the athletes’ sound track synced to the action of the individual events. HVAC noise control and sound isolation recommendations kept participants from being distracted by mechanical or crowd noise within the tent. This precise coordination of sight and sound provided guests with the illusion of actually being an Olympian. 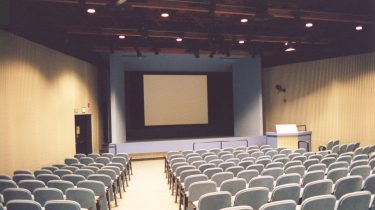 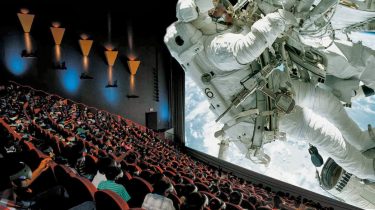 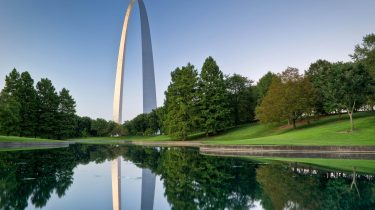 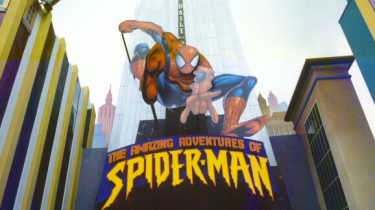 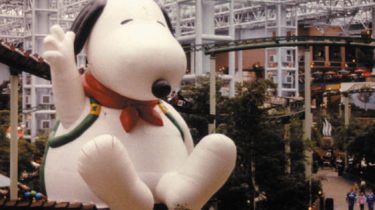 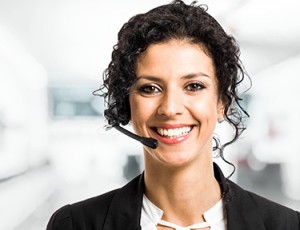