Thorburn Associates is proud to have worked on a variety of projects throughout our first 25 years! 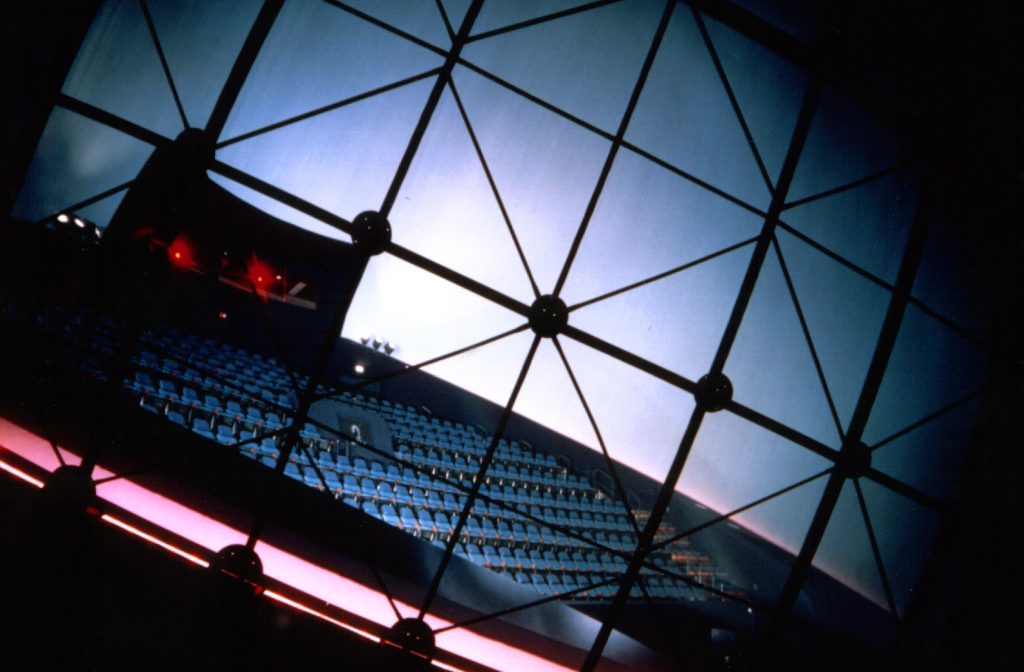 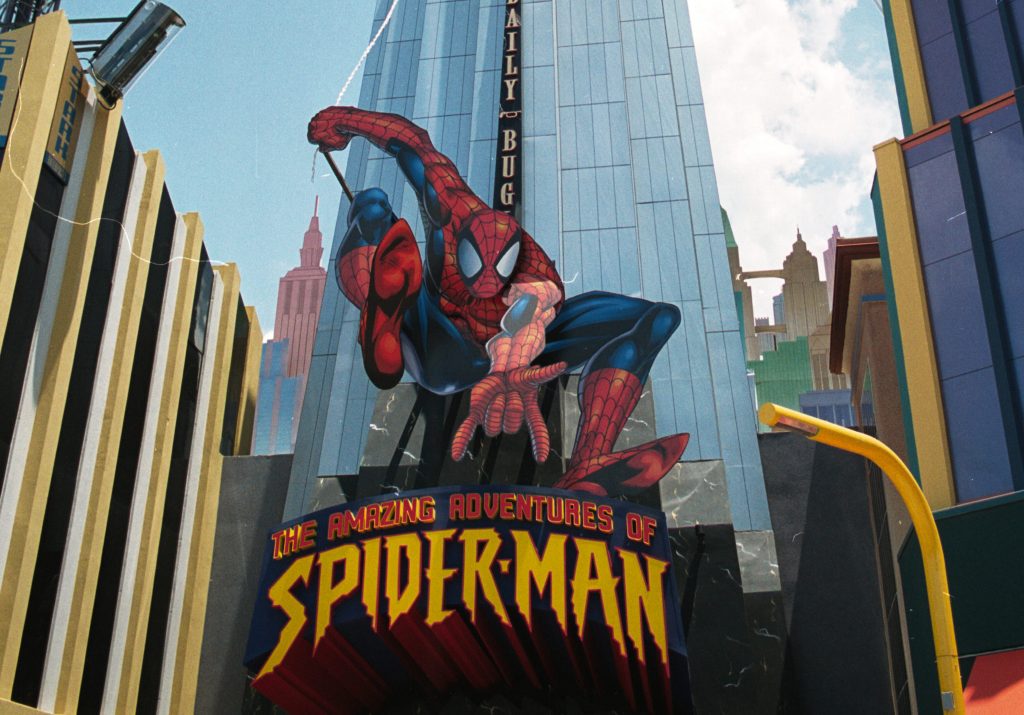 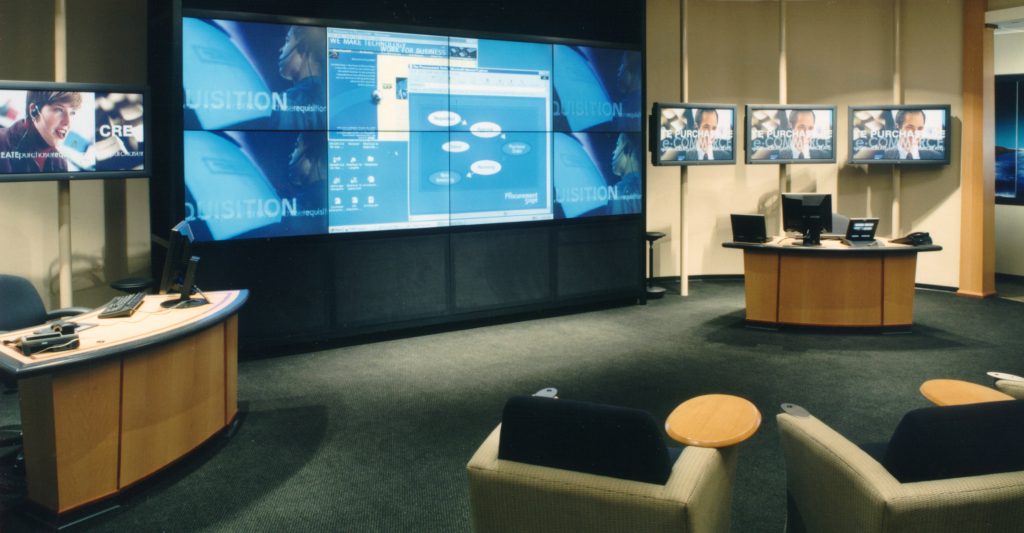 1997: SAP Technology Showroom, Palo Alto, California. The Showroom encompasses 3 different systems/areas. TA worked closely with the client to identify the performance and equipment criteria they valued most: the theatre area incorporates a 2×4 video wall with 3 plasma display panels on each side; a large monitor allows clients to get a hands-on feel for the software; the video conferencing space has a horseshoe-shaped table facing a 60-inch rear projection screen and a document camera mounted above the table. A multiple source show control system controls all aspects of the systems.